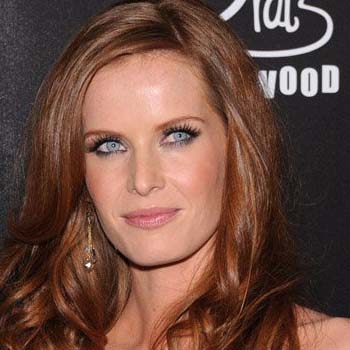 ...
Who is Rebecca Mader

Sweet and lovely actress, Rebecca Mader has appeared in several movies, TV series and web series. She is famous for her role in the TV series Lost.

She is a married woman and has been married to Joseph Arongino since a long time. It is said that she is now divorced with him.

She has once been nominated in Monte-Carlo TV Festival.

She is now engaged to Marcus Kayne .