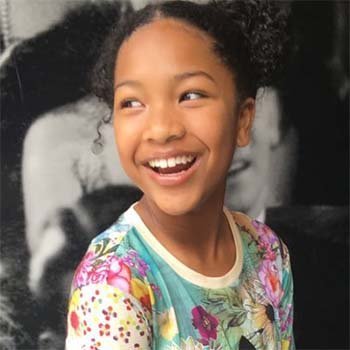 Laya DeLeon Hayes studied voice with Sarah Darby and her growth as a singer and entertainer was remarkable. She replaces Kiara Muhammad as the voice of Doc Mcstuffins starting in season 3.

Laya DeLeon Hayes resides in Los Angeles, CA with her family and loves acting, singing and entertaining as well as riding her bike, rollerblading, amusement parks and going to the beach, drawing and as long as she's having fun she's all in.