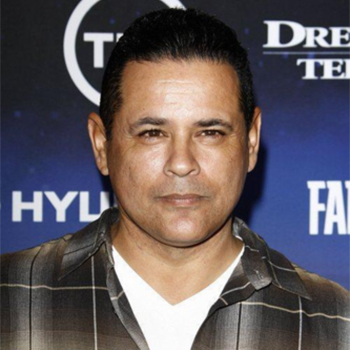 He was born on 9th of July 1961 in Los Angeles, California, United States. He also spends most of his childhood days there.

His height is five feet and seven inches and he has the net worth of $2,000,000. He is famous for his role in the TV series The Closer.

If we go on accessing his personal information, it's hard to known about his love life which he has been maintaining low and secret.

He has been honored with Imagen Foundation Awards twice.

He is also fluent in Spanish.