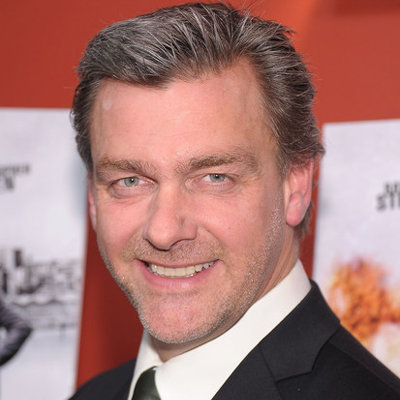 ...
Who is Ray Stevenson

Ray was born in Lisburn, County Antrim, northern Ireland and was raised in Lemingto, New castle upon Tyne, England and later in Cramlington, Northumberland . He joined Bristol Old Vic Theater School and graduated at age of 29.

He is currently 50 years old . His partner is an Italian Antropologist that he met while filming Rome. He has a passion for water color painting. It has been precisely 25 years since Stevenson stepped into the acting arena.

He married Ruth Gammel in 1997 and had a divorce in 2005 after which he began dating Elissabetta Caraccia. He is a parent to two children named Leornado George Stevenson and Sebastian Derek Stevenson.

He was nominated for the Saturn Award For Best Guest Starring Role on Television for his exceptional performance in 9 episodes of television series Dexter as character Isaak Sirko. He is adored and respected by his audience.

There have been rumors that Ray could be seen again as The Punisher in the next Punisher movie and that he could possibly be casted in the television drama series, Game of Thrones. Time and again there are death hoax as well.