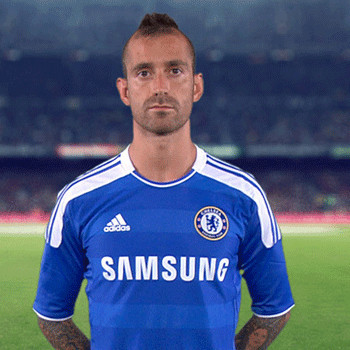 ...
Who is Raul Meireles

He was born in Porto, Portugal. He started his football career as trainee with Boavista. He professionally debuted in Liga de honra as a loaned player of Desportivo das Aves. Due to his mind blowing performance he was signed by Porto.

He has played for under-19, under-20, under-21 and senior team of Portuguese national team. He is regarded as versatile player for his ability to play both a deep and attacking role.

Talking about his personal life he is married to beautiful lady Ivone Viana in 2008 whom he dated for several years. Couple met each other when Raul was at youth level during his football career at Boavista.

HE has been successful to win many awards like individually he has been awarded with Premier League Goal of the Month in January 2011, Standard Chartered Liverpool Player of the Month Award twice in November 2010, January 2011.

There is big rumor going on that Tottenham is going to sign him in their club but the news has yet to be confirmed officially.