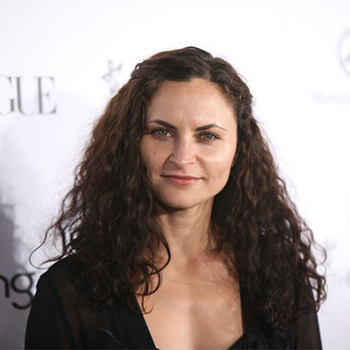 Native of Rain Joan of Arc Bottom in Crockett, Texas. Born to her parents John Lee Bottom and Arlyn Sharon. She has two sisters named Liberty and Summer and two brothers named Joaquin(actor) and River Phoenix(dead).

Phoenix is a pure vegan. She is the founder, lead vocalist and the lyricists of the band Papercranes . Board of directors of the non-profit organization The Lunchbox Fund, along with her brother. She speaks spanish as well.

Rain was married to Michael Tubbs in 2003. They ended up their relationship in 2008. she have a son named Jonas Winter. Currently she is single now.