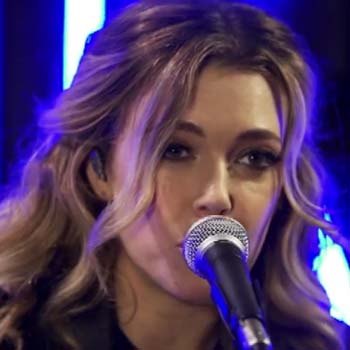 ...
Who is Rachel Platten

Platten was born in New York City as a daughter of Paul and Pamela Platten. She majored in international relations from Trinity College. Then she performed with various bands.

She serves in Ryan Seacrest Foundation. She was associated with Colbie Caillat and Christina Perri in a tour. Her single  "Fight Song"has received double platinum sales and was used in sitcom pretty little liars, season 5 and revenge and was played by Hillary Clinton while walking on stage in Presidential rallies.

She is a married woman. She tied a knot with Kevin Lazan in 2012. They are not having any children. Seems like they are enjoying their time. She j's not involving in any extra marital affairs.

She has not received any awards so far but her singkes received  top positions in Billboard Hot 100, UK Singles Chart, Australian Singles Chart.