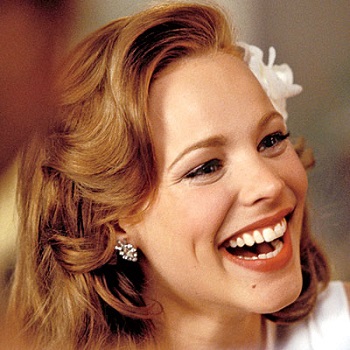 ...
Who is Rachel Mcadams

Rachel was raised along with her younger siblings by her parents. She studied at Myrtle Street Public School and then at Central Elgin Collegiate Institute

Rachel won her first award at acting in 1995. She worked for McDonalds's store for three summers. She was born at the same hospital as her ex-lover and The Notebook co-star Ryan Gosling. She is a vegetarian and allergic to horses.

There are rumors about her relationship with other stars such as Jake Gyllenhaal and Ben Jackson. The latest rumor about her affair is with Taylor Kitsch.

Charlize Theron is an actress, producer and fashion model. She has appeared in several Hollywood movies like The Devil's Advocate (1997), Mighty Joe Young (1998), The Cider House Rules (1999) and Mad Max: Fury Road (2015).