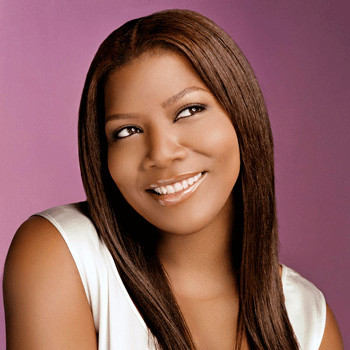 ...
Who is Queen Latifah

Raised in the Baptist faith. Had attended Catholic school in Newark. Been a power forward on her high school girls basketball team.

Has never been married till date. Had dated Sean Moon, who got killed in a carjack, Kandu Isaacs, Jeannette Jenkins and currently in relationship with famous dancer and choreographer, Eboni.

Is considered as one of hip-hop's pioneer feminists. Is a winner of a Grammy Award, a Golden Globe award, two Screen Actors Guild Awards, two Image Awards, six additional Grammy nominations, an Emmy Award and an Academy Award nomination.

Rumor on her sexuality has always hit the gossips. She was Arrested for assaulting a photographer and carrying a loaded pistol & marijuana in 1996.

A choreographer, teacher, and dancer, Matt Steffanina is best known for being an executive producer of Dance Tutorials Live. He is also popular in YouTube.