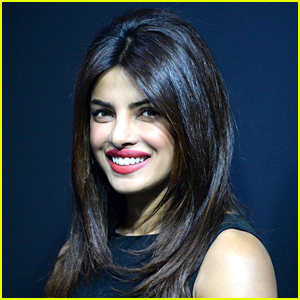 ...
Who is Priyanka Chopra

She is also called by her nick name Piggy Chops and PC. Her zodiac sign is Cancer. her body measurement is 35-24-34 inches. She loves writing and singing poetry. she also became one of highest paid actress.

She likes to keep her personal life secret. From 2009 to 2011 she dated Bollywood actor Shahid Kapoor. Her cousins are Meera Chopra, actress Parineeti Chopra and Mannara.

She was once rumored to be in affair with Indian actor Shahrukh Khan.