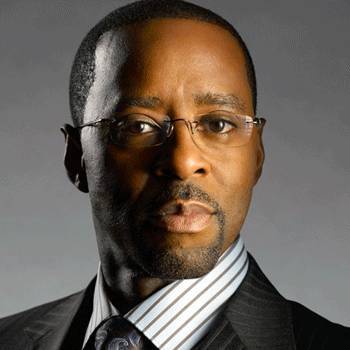 EDIT/Suggest of Courtney B. Vance

...
Who is Courtney Vance

He was born in Detroit, Michigan as a son of a grocery store manager and benefits administrator Conroy Vance (Father) and a librarian Leslie Vance (Mother).He graduated from Harvard University with degree in bachelor of arts.

He is also producer.He also got a degree in Master of Fine Arts at Yale School of Drama.He is also a author of book Friends: A Love Story.

Regarding to his personal life, he is a married man.His beautiful wife name is Angela Bassett.This couple has got twins children,son named as Slater Josiah Vance and daughter named as Bronwyn Golden Vance.

Height of Courtney B. Vance