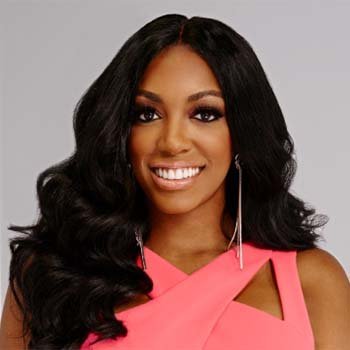 ...
Who is Porsha Williams

Sweet and sexy lady, Porsha Williams is a TV personalty and an actress. She is famous for her role in the reality television series The Real Housewives of Atlanta.