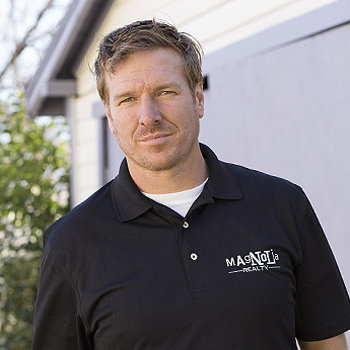 He is the Owner of Magnolia Homes in Waco, TX alongside his wife Joanna who features his business in the HGTV reality series Fixer Upper.

He and Joanna began their business in early 2003 after getting married.He graduated with a marketing degree from Baylor University's Hankamer School of Business.

He is a HGTV personality like Jonathan Silver Scott.Their joint net worth is approximately $1.5 million in 2015 and increasing instantly as the shows popularity is increasing.

He and Joanna have four children. There are four Fixer Upper kids names: Drake, age 10; Ella, age 9; Duke, and 7; and Emmie, age 6.They live in a one-hundred year old farmhouse sitting on 40 acres.