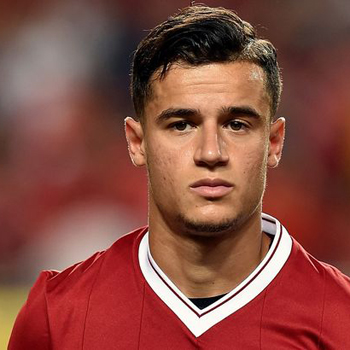 ...
Who is Philippe Coutinho

He has a net worth of $50 million and earns $5.5 million salaries annually. He made a collection of several cars on his list which includes: Range Rover, Forde, Ferrari, and Porsche. Moreover, he lives in a luxurious house which is located in Rio de Janerio, Brazil.

He married his long-term girlfriend Aine in the summer of 2012 in Brazil. Married to his wife, he has two children, Maria Coutinho and Philippe Coutinho Jr., He has inked tattoo on his body which stretched from his fingers to his biceps which form tributes to his parents, two brothers, and his wife Aine. He is the admirer of Brazilian footballer, Ronaldinho. His hobbies are bike riding, listening music.