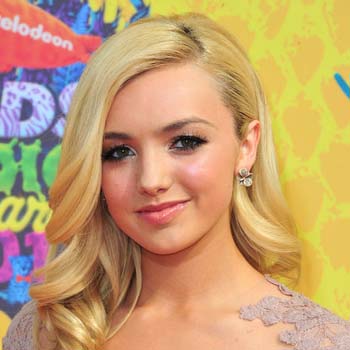 She was born on 6th of April 1998 in Florida, United States. She has two brothers and they are named as Spencer List and Phoenix List.

She is an emerging actress and she is now 18. She is sweet and lovely but she is still single. She is in search of her love charm.

She is rumored to be dating Cameron Boyce.