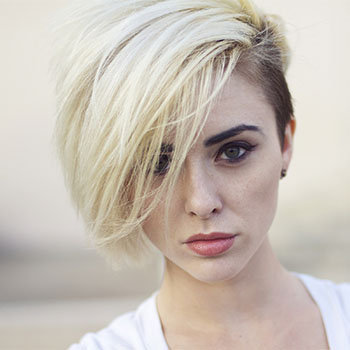 She was born in Kansas, United States of America. She was raised in Philadelphia, Pennsylvania as well as in Los Angles. She has one sister.

She began modeling when she was in Kansas. She has appeared as a model in web publications, blogs, print, and on television.

She is now 29 years old but it seems like she is still a single lady. There is no any information about her love life in the media yet.

There is some rumors about her affairs with the photographer.

She is a fashion model. She is famous for her performance on the twenty-first cycle of the US television series America's Next Top Model.