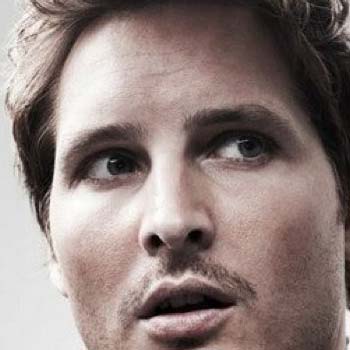 ...
Who is Peter Facinelli

Born in a Ozone Park, Queens, to a itilian parents Bruna and Pierino Facinelli. He is a sophomore of New York University and  Atlantic Theater Company's Acting School. Eventually he graduated  from there.

Peter is a owner of the Facinelli Films,a production company. He has written and produced series Accidentally in Love. He directly say no to the twilight thinking that he must pretend as a vampire and horror movie but after reading a novel,accepted the proposal.

There were lots of cheating rumours about while he and his first wife was filing divorce with eachother. But they both denied the cheating rumouts rather told that they will together look after their children. There's lots of fuzz that because of cheating rumors his fiance has ended up their engaged relationship.