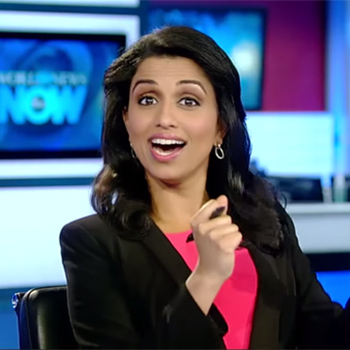 Reena Ninan was born in Tampa, Florida, U.S. She hold bachelor’s degree in Political Communication and minor in Women’s Studies from the George Washington University.

Reena Ninan is honored as “Women on the Front Lines” in the Glamour Magazine in 2011.