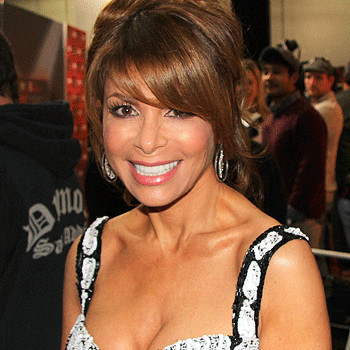 Attended Van Nuys High School. Studied broadcasting at the California State University. Has been an avid dancer since her childhood and took the dance lessons in ballet, jazz, and tap in her early age.

No information is available on her personal life after she broke as she broke up with her boyfriend J. T. Torregiani in 2008. Previously had married Emilio Estevez and Brad Bekerman.

Was the judge of the reality show American Idol for eight years. Winner of a Grammy Award for "Best Music Video – Short Form" and been the winner of "Primetime Emmy Award for Outstanding Choreography" for two times.

There was once a rumor that she had an affair with once of the contestants of American Idol show, but has been cleared of. Also got into a legal issue after her car hit another vehicle while changing the lane.