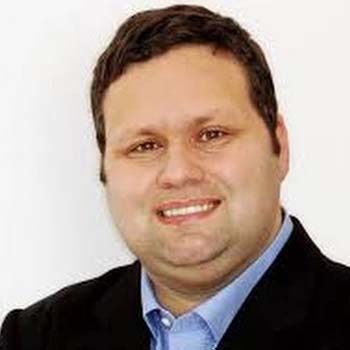 Paul Potts was born in Bristol, England as Paul Robert Potts. Paul attended St Mary Redcliffe and Temple School. He sings at several Bristol churches as he loves singing. After school, Paul was employed in minor job positions in Tesco. He then studied at University College, Plymouth, graduating in 1993 with a BA degree in Humanities.

Paul Potts is a British tenor who has a net worth of $10 million. Potts has built his net worth by performing operatic music. He served his community of Bristol as a councilor and was once a warehouse manager at The Carphone Warehouse.

Paul has been married to Julie-Ann Potts since May 2003. They met each other in an internet chat room, and they now reside in Port Talbot.

Paul won “Britain`s Got Talent” in 2007, a British television talent show competition that originated from the “Got Talent” franchise. His first album after the competition was one Chance which topped the sales in over nine countries.