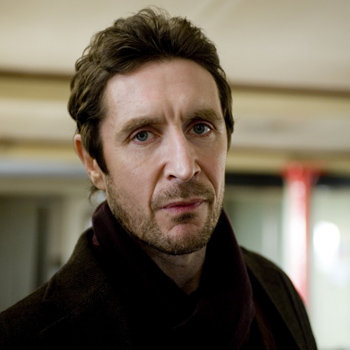 Born in Liverpool in a Roman Catholic family, Paul was 17 and working in a shoe shop when, acting on the advice of one of his teachers, McGann successfully auditioned for a place on the acting course at the Royal Academy of Dramatic Art.

He played Golic on Alien 3 and also became known for playing The Doctor in the 1996 Doctor Who film. His role as Percy Toplis in the 1986 show, The Monocled Mutineer, sparked his rise to stardom.

He had a 14-year marriage to Annie Milner that ended in 2006; the couple had two sons, Joe and Jake. Following his divorce he had a relationship with actress Susannah Harker which lasted from 2006 until 2008.

He became known for his supporting film roles in Withnail & I and Queen of the Damned.

Roger George was born on 3 June, 1925 and died on 14 December 2007. He was a well known American actor and played his important role on The Terminator.