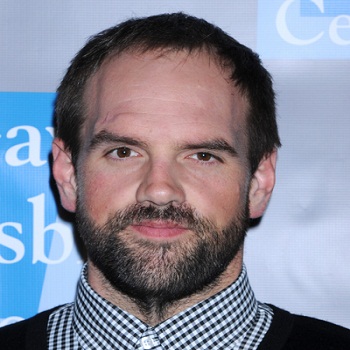 Suplee was born in Manhattan, United State of America. His parents were also actors who met while performing summer stock and appeared on Broadway. He made his film debut in 1995.

Suplee is often found to cast by writer/director Kevin Smith. He is an old friend of well known actor Leonardo DiCaprio. His father Bill Suplee has had multiple guest appearances in My Name Is Earl (2005).

Suplee married Brandy Lewis in 2006. They have two children and are believed to be happily living till date. He is brother-in-law of Juliette Lewis.

Suplee has been nominated in various awards like Monte-Carlo TV Festival and Screen Actors Guild Awards.

Chadwick Boseman is an American actor best known for his roles on the TV show "Lincoln Heights and as T'Challa/Black Panther in the Marvel Studios film, Captain America: Civil War (2016).