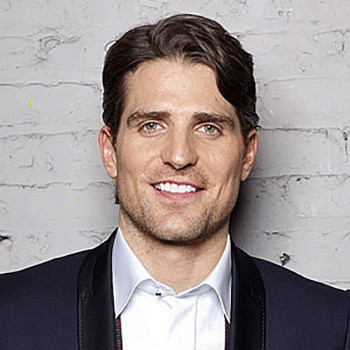 ...
Who is Patrick Sharp

Ian and Ruth Ann Sharp gave him birth in Winnipeg , Canada. He has one sibling named Chris. He went to University of Vermont. Sharp initiated his hockey career from Thunder Bay Flyers.

Sharp has an astonishing net worth of $5.4 million. In 2011 Chicago magazine named him as the "50 Most Beautiful Chicagoans" and also featured in the magazine's cover.