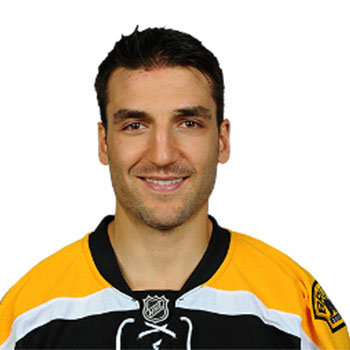 ...
Who is Patrice Bergeron

Patrice Bergeron-Cleary was born on July 24, 1985 in L'Ancienne-Lorette, Quebec, Canada. He was born to Gerard Cleary and Sylvie Bergeron. He attended Seminaire Saint-Francois, a co-ed Catholic high school.

He played for the Acadie-Bathurst Titan of the Quebec Major Junior Hockey League before being drafted 45th overall by the Bruins in the 2003 NHL Entry Draft.

Patrice Bergeron-Cleary dated Stephanie Bertrand for about seven years and finally got hitched in 2013. The couple has a son named Zack Bergeron born on October 2015.