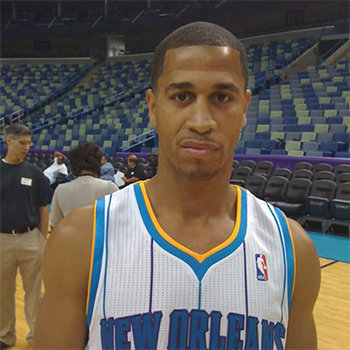 ...
Who is Jannero Pargo

Jannero was born in Chicago, Illinois. He graduated from Chicago's Paul Robeson High School in 1998. Pargo joined Neosho County Community College based in Chanute, Kansas in 2000. He was later transferred to University of Arkansas where he played collegiately.

Jannero Pargo is an American professional basketball player who has a net worth of $4.5 million dollars and a salary of $2 million. Jannero has been active in his profession since 2002.

Jannero married wife Laquisha better known as Malaysia in 2006. They are parents 3 children. Pargo and his wife, Malaysia, filled for divorce in 2014.

Jannero signed a two-year, $2.4 million contract with the Golden State Warriors in July 2010.