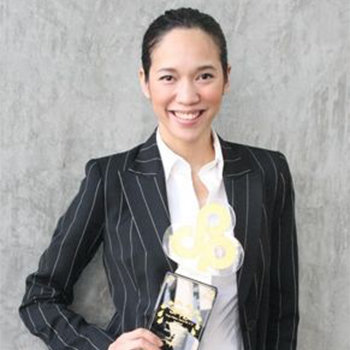 Winner of several prestigious awards, Patharawarin Timkul is a sexy model and an actress from Thailand. She is also a dancer.

As a child, she trained as a ballerina and dancer. Later on, she appeared in several TV ads and commercials as a model.

She is also one of the celebrities who love to keep her personal profile low and secret. It is believed that she is still living a single life.

During the late 1990s, she appeared in the movie Bangkok Dangerous.