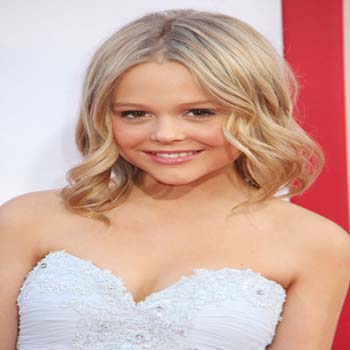 Emily Alyn Lind is an award winning child actress. She is now filming in the movie The Babysitter. She is also gifted with a loving voice.

She was born and raised in upper class family. She was born on the laps of Barbara Alyn Woods and John Lind.

She is five feet and one inch tall. Both of her sisters are actresses. In 2015, she appeared in the movie Hidden playing the role of Zoe.

She is a lovely child and she is now in her early teens. She is focused on her career and she loves her parents so much.

In 2012, she won her first Young Artist Awards.