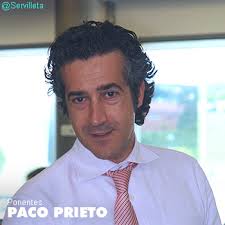 Paco C. Prieto was born in Mexico City, Distrito Federal, Mexico. He began his acting career in 1993 and his first film was Only the Strong.

Paco had a romantic relation with Deborah Roberts, who is the mother of playboy playmate Layla Roberts. They together lived in Beverly Hills. They got separated in 1998.

Handsome and talented actor singer and model from America. Mostly he is known for his works in movie like Switched at Birth, Zoey 101 and Ruby & The Rockits.