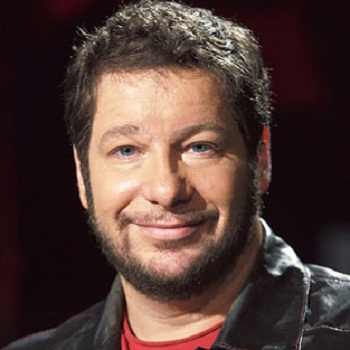 Jeffrey Ross was born and raised in a Jewish family Springfield, New Jersey. He received his formal education from Jonathan Dayton High School and graduated from Boston University's College of Communication.

Jeffery cracks insulting jokes about living and dead people. He was a lawyer prior to entering comedy at Stand Up New York. He is considered being a "Roastmaster General".

Jeffery is also one of the celebrity to keep his personal things secret. There is no information about his love affairs and his married life in the media.