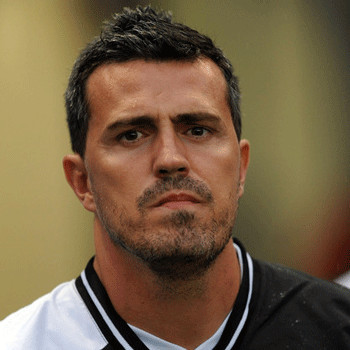 He was born in Sabadell, Barcelona, Catalonia. He started his career as a footballer making his debut playing for FC Barcelona which is his local team. He is a very versatile player.

He have played five La Liga matches for Barca between 1992 and 1994 where they became champions each year. He also have played with Espanyol, Albacete, Lleida and Valencia.

He have two brothers named Roger and Genís who both were professional football player. He was admitted to the hospital because of his chest pain on 15 September 2014 due to which he missed his match with Blackpool.

He was rumored to replace Luis Enrique at Barcelona.