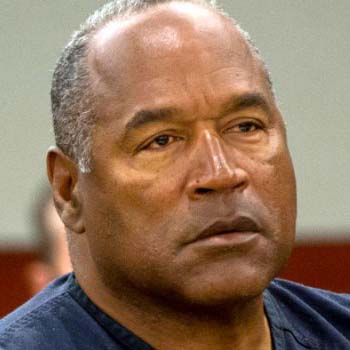 He was born in San Francisco, California. He used to play football in Galileo High School and City College. Later he joined University of Southern California under athelic scholarship.

He has appeared in many television series and commercials after retiring from football. He was positioned himself as the first NFL player who rush for more than 2,000 yards in a season.

He was married to Marguerite L. Whitley and they had 3 children. They got divorced. Then after he married Nicole Brown and together they had 2 children. Unfortunately they got apart.

He is charged with number of crimes including kidnapping and robbery. He was even accused of killing his wife, Nicole Brown Simpson, and Ronald Goldman.