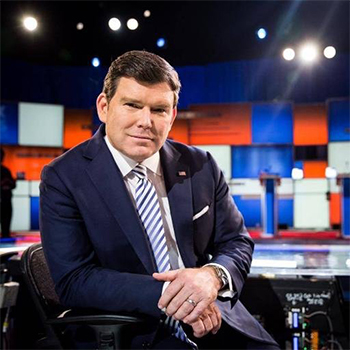 He was from Rumson, New Jersey. There he completed his high schooling from Roman Catholic high school. Later graduated in a BA degree in political science and English from DePauw University.

Bret was named as Significant Sig" by the Sigma Chi Fraternity. President George W. Bush  had invited his family in white house to learn the progress of his sick son.

Bret is happily married to his loving wife Amy. The couple have two son among them one has a cardiac problem and open heart surgery was needed. He is not dating any other girls.