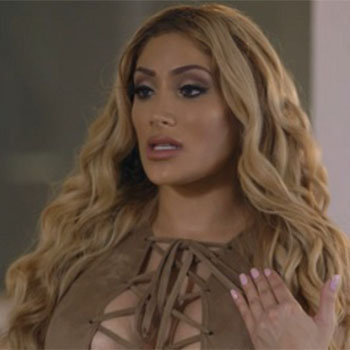 ...
Who is Nikki Mudarris

She was born and raised in Los Angeles, California and is of Morrocan and Lebanese descent. She graduated as a Business major from the University of Southern California.

She is known across the globe for her phenomenal appearance on Vh1’s Love and Hip Hop: Hollywood. Sources estimate that her net worth is over $1.1 million.

She started dating producer Mally Mall in 2012. Her father is considered The Godfather of Burlesque. She has a sister named Monique. Her older brother Omar passed away in 2015.

A reality star, singer and modelling who get millions of attention from her appearance in the reality show Love & Hip Hop Atlanta broadcasted by VH1.