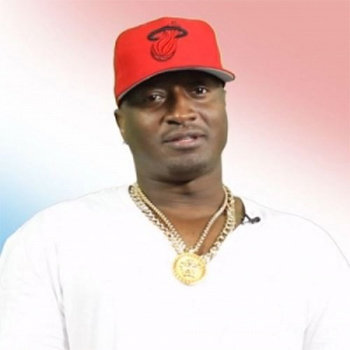 He was a member of the Hip Hop trio Da Kaperz and his first hit single was titled "Shorty Swing My Way." He landed a spot on VH1's Love & Hip Hop: Atlanta.along with his wife Rasheeda.

His songs have been featured in the films Paul Blart: Mall Cop and The Fog and television series such as MTV's Cribs, CSI Miami, and Lincoln Heights. Kirk’s estimated net worth is $600,000.

He married fellow rapper and fashion designer Rasheeda in 1999 (He was her manager). He has two sons named Ky and Karter. Kirk is his wife's entertainment manager.

Kirk was accused of having carnal relations with his biological daughter. He was accused of child molestation but Kirk has Rasheeda both have denied this vicious incest rumor.