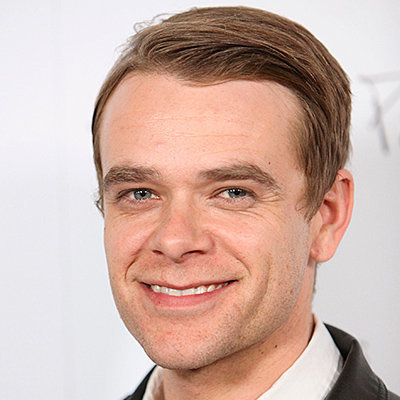 Born in Harlingen, Texas, U.S. as Nicolas Kent Stahl, to his parents: Donna Lynn Reed, a brokerage assistant, and William Kent Stahl, a businessman. He spent his childhood in Plano and Richardson.

This silver screen and big screen star, enjoys his leisure time with his family, likes Madden 11, The Dallas Cowboys. Also interested in utilizing his time in reading and writing.

Bonny and Emily are his elder sisters, was married to actress Rose Murphy Stahl in 2009, with a daughter Marlo. This couple are now no more together, they separated in 2012.

Was nominated in several awards for movie as well as for TV show, honored by Satellite Special Achievement Award for Outstanding Motion Picture Ensemble "The Thin Red Line" (1998).

Has been involved in many controversy related with drug and alcohol.Recently, arrested for alleged possession of methamphetamine.