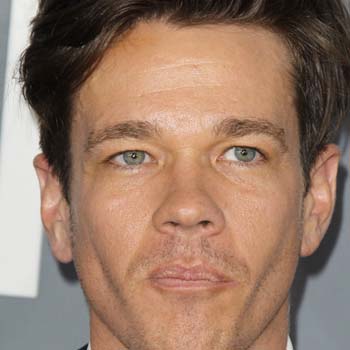 His net worth is estimated to be around US $10,000,000. He is five feet and nine inches in his height. He is the former lead singer of the band the Format.

He has also starred as an actor in a movie.