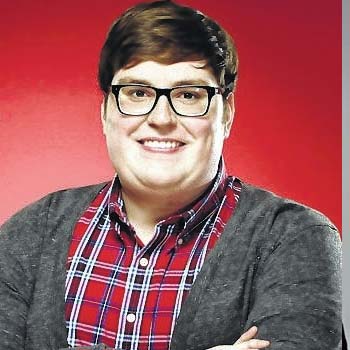 Smith was born in a Whitley County to a parents Kelley and Geri Smith. They both are musicians. In his young age he used to sing in church choir. He graduated from Lee university.

Judge Adam Levine claimed his  performance as a "a 'drop the mic' moment.". He hang a single 'You Are So Beautiful' alongside with David Foster. After wining a show he was named as a Kentucky colonel and  grand marshal of the Kentucky Derby Festival Pegasus Parade.

This charming man was dating Kristen Denny for 3 years. In New years day of 2016 he proposed her for a marriage. They two are bonded in a spiritual love and excited for their future.

He has won ninth season of singing competition The Voice. He was also The Voice's highest selling artist. He is also the winner of Poke Sallet Idol competition. In his days in The vive he was regarded as the show's first contestant of the season to receive the number one spot in the pop songs chart of iTunes.