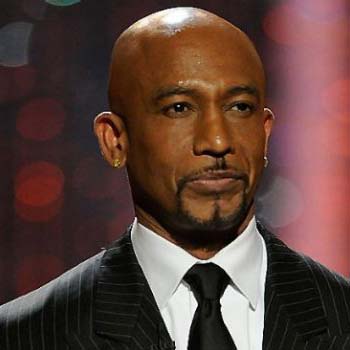 ...
Who is Montel Williams

Montel was born in Baltimore, Maryland. His father name is Herman Williams Jr. He studied at the Andover High School. During his junior and senior year of his high school, he was elected president of his class.

His net worth is estimated to be $10 million. His birth name is Montel Brian Anthony Williams. He follows Roman Catholic religion but he later moved away from Catholicism. He has five siblings.

With his first wife, Rochelle See he has two daughters named Ashley Williams and Maressa Williams. He has a son, Montel Brian Hank Williams and a daughter, Wyntergrace with Grace Morley. On October 6, 2007, he got married to Tara Fowler.

In 1996, he won Daytime Emmy Awards as Outstanding Talk Show Host for Montel Williams. He was awarded Genesis Awards for the episode with guest Kim Basinger. In 2005, he was awarded the same award.

There was a controversial moment when Williams was criticized for allowing his high-profile show to serve as a channel.