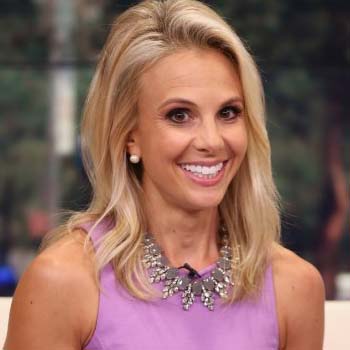 ...
Who is Elisabeth Hasselbeck

Hasselbeck was born as Elisabeth DelPadre Filarski in Cranston, Rhode Island. Her parents are Elizabeth DelPadre and Kenneth Filarski. She enrolled at Boston College and studied BFA.

Hasselbeck has a calculated net worth of $12 million dollars. She spotted in fourth place of the the second cycle of the American version of Survivor. She has also took an interview of U.S president Barack Obama.

Tim Hasselbeck is her husband. He is a professional football quarterback. Together they have one daughter and two sons. She is suffering from celiac disease.

Rumors stated that she was fired from The View as her views were so much conservative and critical. But the statement were proved as a fake