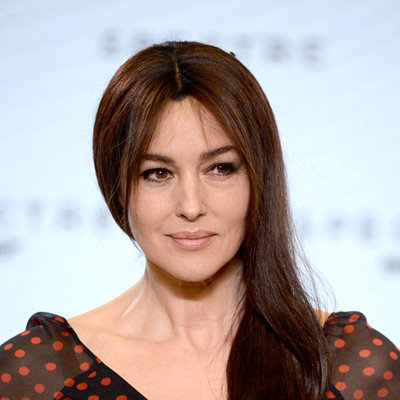 ...
Who is Monica Bellucci

She was born in Selci Lama a small hamlet near Città di Castello, Italy. Her father was a worker of transport agency and her mother is a housewife. She was of shy nature. She attended Attended University of Perugia for short period studying law.

She is a married women. She was married to actor Vincent Cassel in 1999.She had two daughter with him. They got divorced in 2013. Before her marriage with Cassel she was married to Claudio Carlos Basso in 1990.

She has won Silver Ribbon for Best Supporting Actress in 2003 and Golden Globe Award in 2005.She is also awarded with Best Actress in 2001 for her movie Malèna. She is also nominated in The Matrix trilogy for best actress and best kiss.