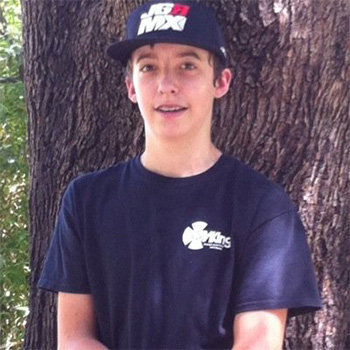 ...
Who is Branden Miller

He was born on 28th of August 1981 in California, United States. He has been driving since his childhood days. He was also raised in California.

He was just 12 years old when he began his racing career. He first participated in kart racing in the Junior Shifter Kart Association.

He has been keeping his personal profile low and secret. Till date there is no any information about his love life and married life in the media.

He is the Mesa Marin Raceway Super Late Model Champion.