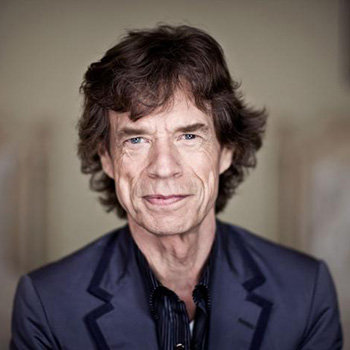 He was born on the laps of Basil Fanshawe "Joe" Jagger and Eva Ensley Mary. His father was a teacher and his mother was a hairdresser.

He is said to have the net worth of US $305 Million. He is five feet and ten inches in his height.

He was first married to Bianca Jagger but this married life ended in a divorce at the end of 1970s. He also dated Marianne Faithfull for several years.

He was also in love with Jerry Hall once.