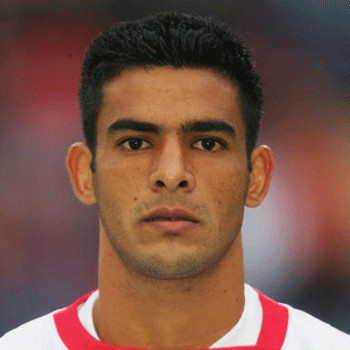 ...
Who is Michael Umana

He was born in Santa Ana, Costa Rica. He used to play for Carmelita and Herediano in his native Costa Rica before moving to USA in 2005.

His birth name is Míchael Umaña Corrales. It is found that his market value is about 400 thousand Euros.He has got speed and strength in the game making his long durability.

He is a married man and his spouse name is Grettel Umana. These couple together have two children, daughter and son, Michelle Umana and Estefano Umana respectively.

He has got "Major League Soccer Western Conference Championship" in the year 2005. He is a famous football player in his country.

There is no any information of rumor about his personal life or career life, He has maintain himself as a clear image infront of media.