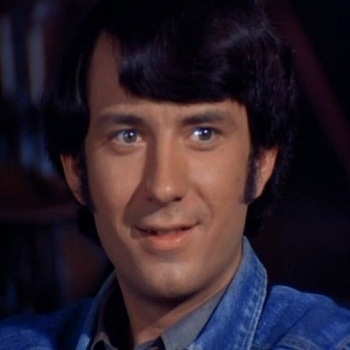 ...
Who is Michael Nesmith

He was the only child of his parents. His parents divorced when he was four years old. A typewriter correction fluid commercially known as Liquid Paper was invented by his mother when he was 13.

His mother then built the Liquid Paper Corporation into a multimillion dollar international company over the 25 year period and then she finally sold to Gillette in 1979 for US$48 million.

Nesmith went to San Antonio College after serving two years in U.S. Air Force . He then developed his passion on folk music and started performing and recording his own compositions.

Nesmith won the first Grammy Award in 1981. He was given this award for Video of the Year for his hour-long television show, Elephant Parts.