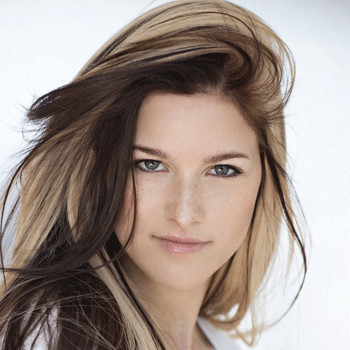 ...
Who is Cassadee Pope

Cassadee Pope liked to sing and write songs from her earlier days.She was charted at 9 on the Billboard 200 for her debut album Frame By Frame.

Cassadee Pope dated Rian Dawson since January 2010.He is the drummer of All Time Low band.She was sued by Driven Entertainment Group’s CEO Centi and his wife Tammy to turn her back on the professional relationship.

Cassadee Pope was awarded with CMT Music Awards in category Breakthrough Video of the Year and also was nominated for same award in category Female Music of the Year in 2014.

There was a rumor that Cassadee Pope won The Voice because of some negative activity done on the voting system which she claims that its false.