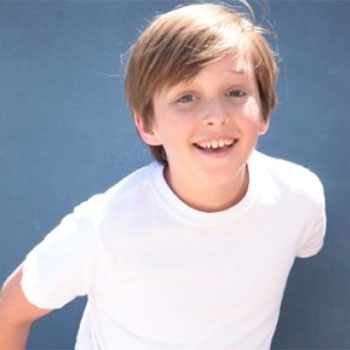 ...
Who is Michael Campion

Michael Campion is an emerging child actor who is well known for starring the role of Jackson Fuller in the Netflix series Fuller House.

He was born on 26th of July 2002 in Atlanta, Georgia, United States. He spends his childhood days in Orlando, Florida. He loves to visit Theme Parks.

He is five feet and two inches tall. It is believed that he has been acting since he was eight years old.

He was born on the laps of Greg and Sheila Campion. He loves to spends his holidays with his parents in exotic places.

He has also starred in the theater shows like Wizard of Oz, Annie and so on.