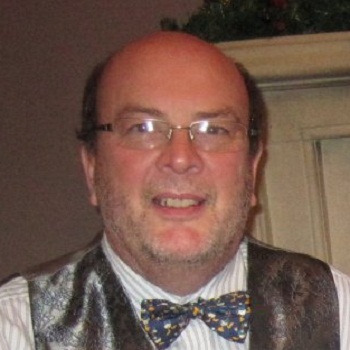 ...
Who is Michael Barratt

Michael Barratt was born in Leeds, West Riding of Yorkshire, England, United Kingdom. He was enrolled at Rossall School, an independent boys' school near Fleetwood, Lancashire, and at Paisley Grammar School in Scotland.

Michael married Joan. They together have six children, three sons and three daughters before divorcing. He then Nationwide presenter Dilys Morgan. They also have two sons and a daughter.