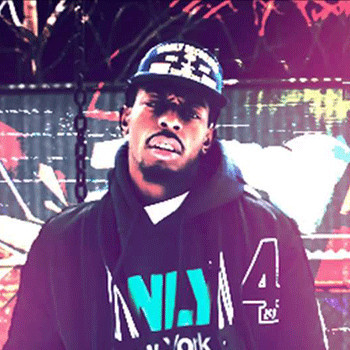 One of the talented and phenomenal rapper from America who is best known for being one of the members of the hip-hop group Flatbush ZOMBiES.

Darko hails from Flatbush, New York. He was born Dimitri Simms to parents who are from the Caribbean. In his young, he was habituated of taking psychedelic drugs likeLSD and Psilocybin Mushrooms.

He mate his group member when he was young and played together. They all became firends with the The Underachievers while consuming the drugs. He has also collaborated with Danny Brown, Action Bronson. Pro Era an so on. His real name is Dimitri Simms.

Till now he has revealed any thing about his personal matters. It seems like he is single and much more focused on his singing career.

Meechy earns a decent amount of money from his career. However, his current estimated net worth is still under review. He is yet to receive any specific award but has garnered numerous fans and admirers.