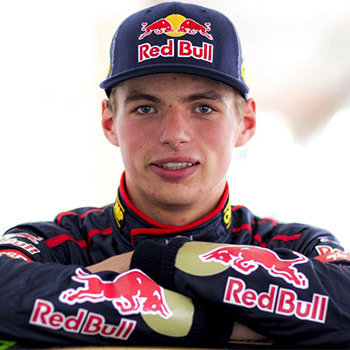 ...
Who is Max Verstappen

Max Emilian Verstappen was born in Hasselt, Belgium. His father, Jos Verstappen, is a Dutch former Formula One driver. He began racing karts at age four.

Verstappen has lived in Monaco since October 2015. Verstappen said that his move to the tax haven of Monaco was not for reasons of taxation as his salary did not change during 2015.