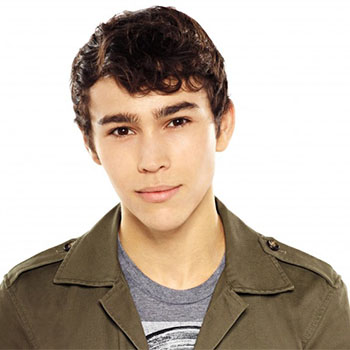 ...
Who is Max Schneider

Multi talented max was born on 21st of June 1992 in Manhattan, United States of America. He grew up in the Jewish family.

He is five feet and eight inches tall. He has been performing since he was 3. His debut album Schneider Brother Covers was released in 2013.

Max is now in his early 20s, but the information related to his love life is still unknown. It is believed that he is still single.